Since 2008, enormous efforts have been made worldwide to draft rules to prevent a reoccurrence of the devastating financial events of that year. In the process, bank business has been laid open to intense public and government scrutin); and regulation of banking has Brown to spectacular proportions. Prominent among the measures taken is the EU Bank Recovery and Resolution Directive (BRRD), which, together with the Single Resolution Mechanism (SRM) and the Single Resolution Fund, constitutes a crucial new pillar in the European Banking Union. Practitioners searching for orientation in what can readily be perceived as a 'jungle' have an urgent need for a clear and systematic description and analysis of these new rules, which are sure to have a massive impact on bank business from this time on, not only in Europe but wherever European business is to be found.

The solidly grounded analysis in this important book sets the new rules under the BRRD into their full context as cross-border phenomena. With its crystal-clear explanation of key provisions, procedures, and `triggers', the book organises a highly complex legal system into patterns and action plans that can be applied in virtually any eventuality likely to arise in cases where bank business is of central significance. Among the topics covered are the following:
- entities covered by the BRRD; exceptions under the BRRD;
- objective and scope of BRRD tools – bail-in, bridge bank, sale of business, asset separation;
- value of asset quality reviews;
- curing or mitigating the continuing problem of non-performing bans;
- new rules as response to lack ofprivate solutions;
- banks' requirement to provide minimum amount of eligible liabilities;
- safety buffers to protect resolution; need to be `resolvable' in a worst case;
- leverage and liquidity ratios; forced mergers;
- market spillover effects of recovery planning;
- group recpvery planning;
- effects of foreign law con tracts and assets;
- write-down of capital instruments; and
- special problems of cross-border restructuring.

The presentation is enhanced by a comparative dimension, which includes reference to U.S. and other national developments and a full-scale analysis of Switzerland's regulatory response to the crisis.

Given that a full seamless global system of bank recovery and resolution has not yet been found, and that major banks are global players headquartered in different jurisdictions and even different continents, this book will greatly assist in the work of practitioners who must deal with cases involving international banking under the prevailing status quo. Irs usefulness to officiais and academics in international banking and finance law and policy, who are working toward a global solution, is of incalculable value.
Caractéristiques 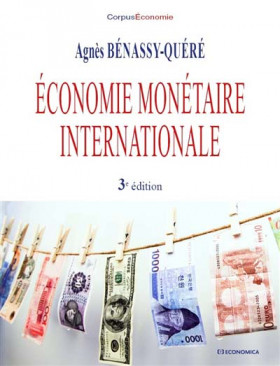 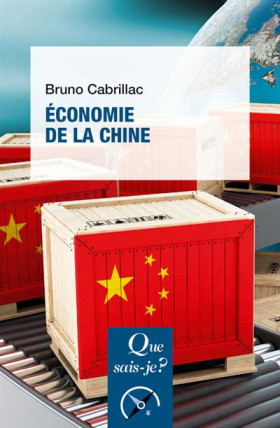 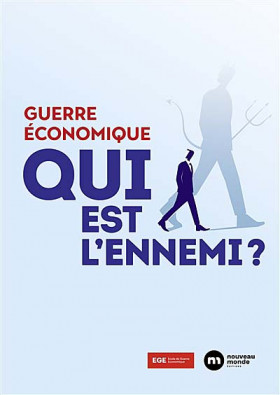 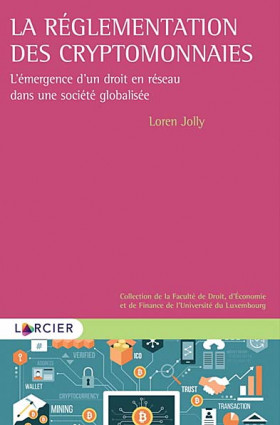 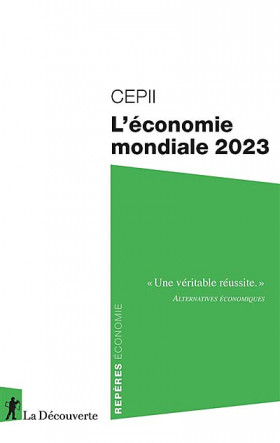 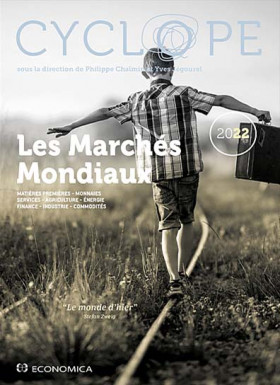 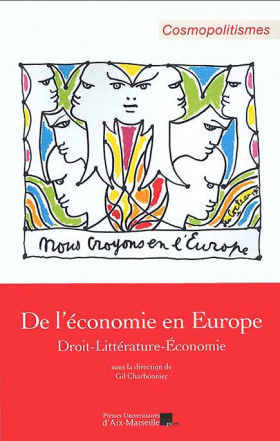