A. security measure designed to neutralize threats from an enemy party, intemment is common in warfare. In the context of internment operations in Afghanistan, Iraq, Guantanamo Bay and the Democratic Republic of the Congo, and of increasing international military intervention in intemal conflicts more generally, the legal framework for internment has been widely criticised for being at best ambiguous and full of loopholes, at worst out-dated and inadequate.

In light of such criticism, this book examines the continued relevance and adequacy of the existing legal framework, identifies its shortcomings and proposes possible avenues to remedy them. It offers answers to fundamental questions such as who may be lawfully interned in armed conflict, on what legal basis, for what reasons and for how long. Starting from the premise that internment in armed conflict cannot be lawful under one branch of international law while at the same time unlawful under another, the book offers a fresh view of the interaction between the simultaneously applicable nonns of international humanitarian and human rights law. Applying this approach to a comprehensive analysis of relevant normative texts, international and national case-law and actual battlefield practice of the 20th and 21 st century, the book not only answers the questions it raises but also offers a nove] perspective on related issues such as the personal scope of application of the Third and Fourth Geneva Conventions, the influence of international human rights law on the interpretation of international humanitarian law and whether States need to derogate from the first in order to rely on the latter.

Preface by Andrew Clapham.
Dr. Els DEBUF is a Legal Advisor at the International Committee of the Red Cross (ICRC). She wrote this book in her personal capacily and independently from her famctions at ICRC. Opinions expressed are her own and do not necessarily reflect those the ICRC may hold on the subject matter.
Prix René Cassin 2012.
Caractéristiques 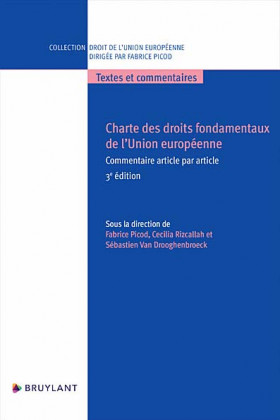 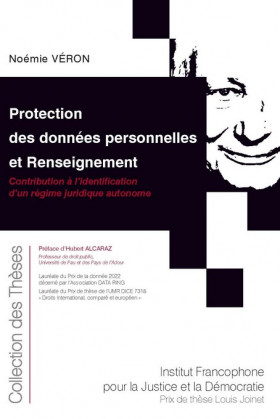 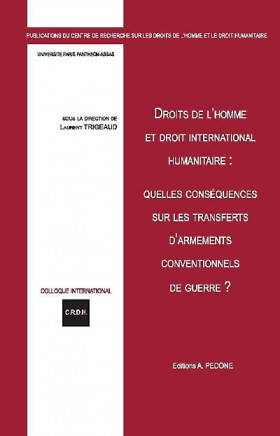 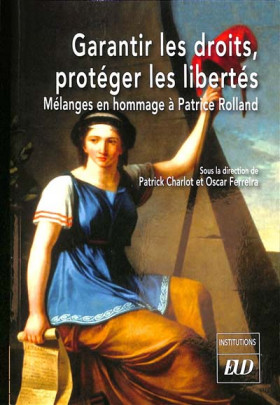 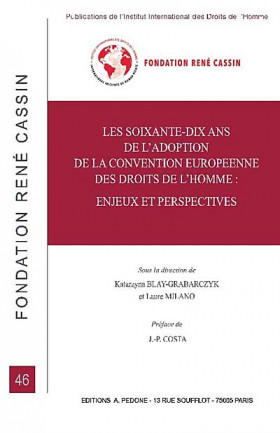 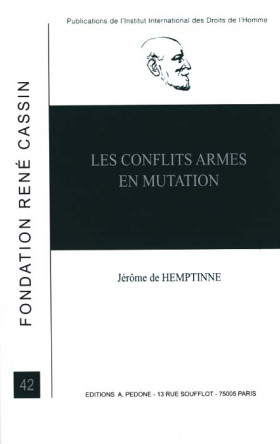