It was in the seventies that the first steps in the field of judicial cooperation in criminal matters between Member States of the European Communities were taken. The realizations in the field were at first limited, but since the nineties they progressively developed in the framework of the third pillar of the Treaty on the European Union and even more following the entry into force of the Amsterdam Treaty, whose aim was establishing an area of freedom, security and justice. Since 1 May 1999, the number of initiatives and of adopted instruments has largely increased. The rhythm accelerated even more with the beginning of the new millennium, notably in reaction to the terrorist attacks of 11 September 2001. After the entry into force of the Lisbon Treaty, the European penal area has been developing itself in a new institutional and decisional framework, subject to the community method. The importance of this area, along with the number and the implications of the adopted texts in the field, justify the realization of this Code. This volume is the best proof of the degree of development of the European penal area and of the fact that it has become one of the main « building sites » of the Union.

This edition is provided with the app Larcier Code which allows access to the updated provisions anywhere and anytime. The app Larcier Code is accessible online and offline and is equipped with a simple and practical search engine. 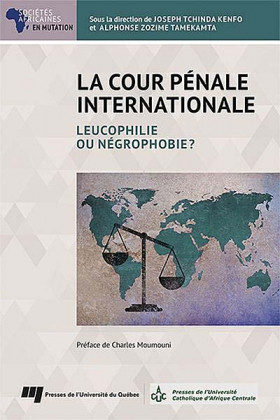 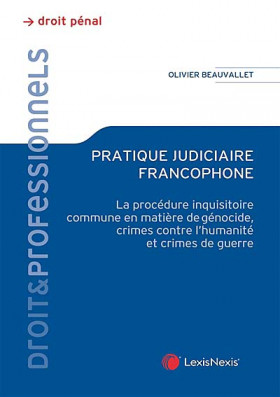 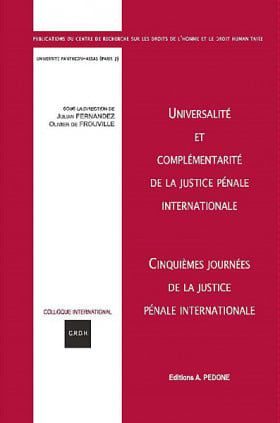 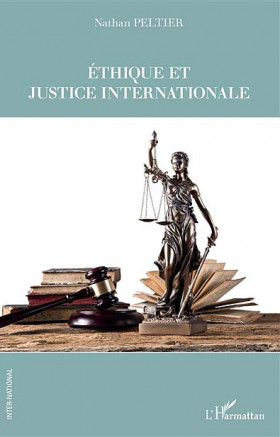 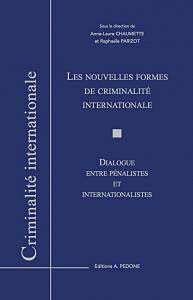 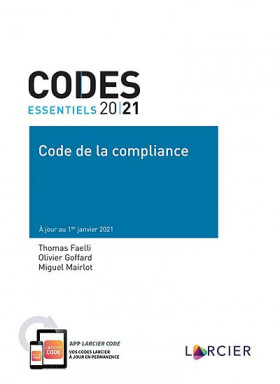 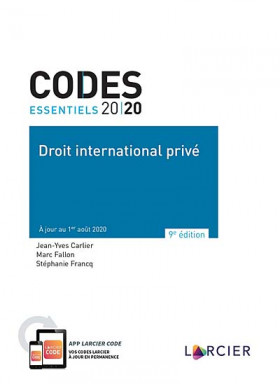 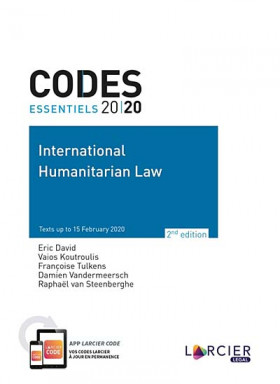 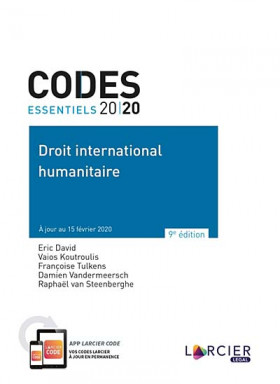 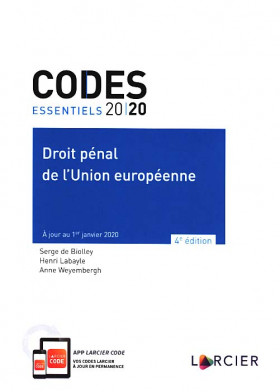