The Collection of ICC Arbitral Awards 2012-2015 contains extracts of cases handled by the ICC Court of Arbitration, one of the world's most respected arbitral institutions. This most recent collection supplements six previous and successful volumes containing awards from the periods 1974-1985, 1986-1990, 1991-1995, 1996-2000, 2001-2007 and 2008-2011. This collection is a practical reference tool, containing three types of useful indexes incorporating information from an three volumes:
- a consolidated analytical table, in both English and French, contains extensive cross-references based on the terminology used in awards and case notes;
- a chronological index lists the awards;
- a key word index, also provided in both languages, allows the reader to locate the material of interest quickly and easily. 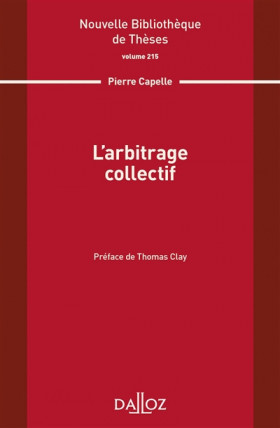 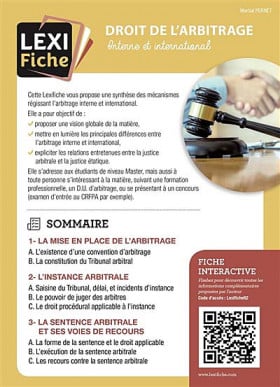 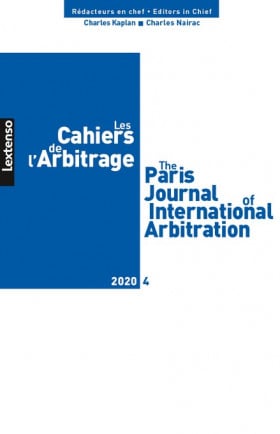 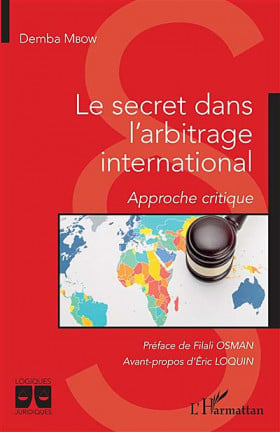 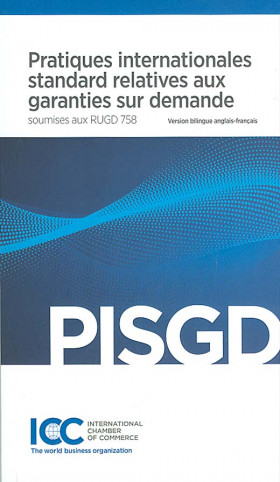 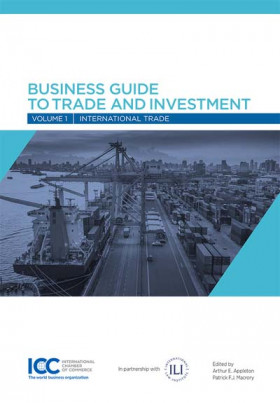 Business Guide to Trade and Investment 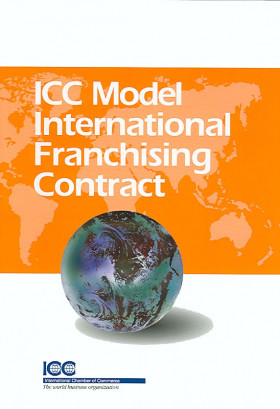 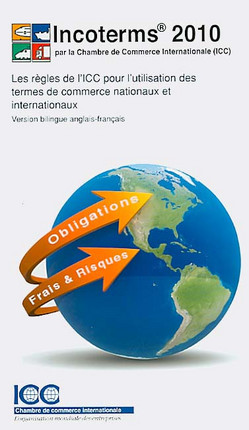