EC competition law pervades every aspect of business dealings in Europe. A company entering into an agreement (for distribution or licensing, for example) without careful consideration of EC competition law does so at its own peril. The well-known competition law team at Van Bael & Bellis has met the challenge for businesses and their counsel and provided a thoroughly practical guide to the application of the EC competition rules across all market sectors. Their critical commentary cuts through the theoretical underpinnings of EC competition law to expose its actual impact on business. This completely revised fourth edition reflects the modernisation of EC competition law that has occurred over recent years, culminating in the fundamental changes that took place on 1 May 2004. In addition to the accession of ten new Member States to the EU, this date witnessed the entry into force of the new procedural rules on the enforcement of Articles 81 and 82, the new Merger Regulation and the new Technology Transfer Block Exemption Regulation. New material covered in this edition includes the following:
- the new merger control regime;
- the enhanced role of the national competition authorities and courts in the enforcement of the EC competition rules;
- the new rules on intellectual property licensing;
- the block exemptions applicable to both vertical and horizontal arrangements;
- the fining and leniency rules of the Commission, particularly in the field of cartels;
- the limits being imposed by the European Courts on the Commission's discretion in the decision-making process; and
- the application of the competition rules to the Internet, telecommunications, transport, postal services, energy, and other special sectors.
This authoritative new edition of a classic work stands out as a comprehensive, up-to-date and above all practical analysis of the EC competition rules as developed by the Commission and the European Courts. Like its predecessors, it will be of significant value to both businesspersons and their legal advisers.
Caractéristiques 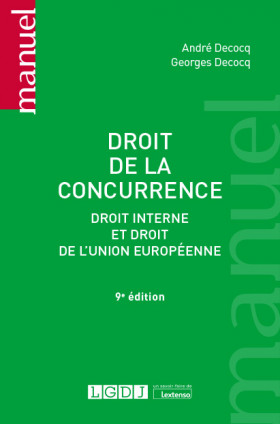 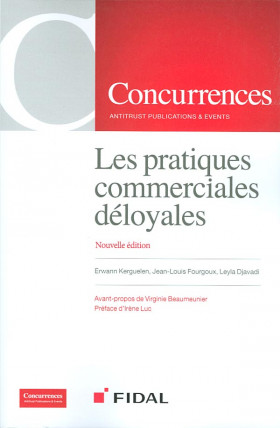 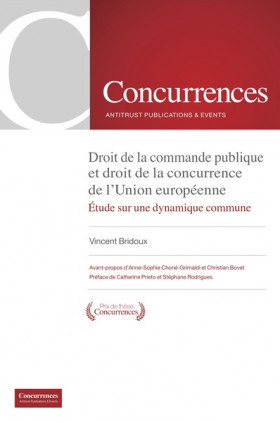 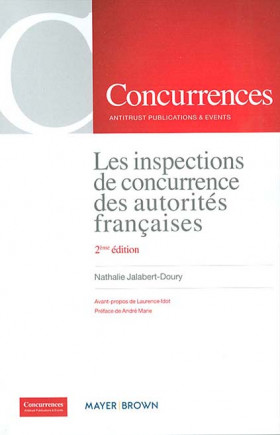 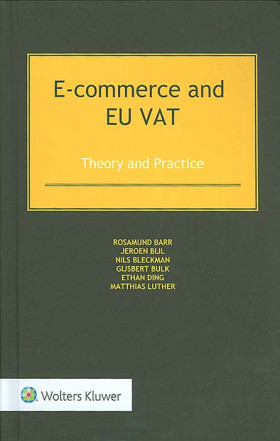