For the past decade, judicial cooperation in criminal matters in the European Union has been premised on the principle of mutual recognition. Its operation presupposes the acceptance of mutual trust between the - diverse - legal systems of the Member States. That trust is grounded on their shared commitment to the principles of freedom, democracy, respect for human rights and the rule of law. Since the entry into force of the Lisbon Treaty, the EU legislator has adopted six directives on the procedural rights of defendants, together with one directive on victims' rights. However, against the background of intense legislative activity in criminal matters, illustrated by the adoption of the EPPO Regulation and the release of the E-Evidence Proposal, recent debates questioned whether further approximation efforts should be undertaken in the field of procedural criminal law. In this context, this edited volume examines to what extent differences between national procedural criminal laws hinder the negotiations and the operation of cross-border cooperation instruments. It is based on a comparative analysis of a representative sample of Member States. It identifies several forms of « hindrances » to cross-border cooperation, ranging from mere delays to the suspension and the non-execution of assistance requests, alongside the striking underuse of some of the existing instruments. There is no simple or single answer to these challenges. Therefore, several non-legislative and legislative recommendations are put forward for the short- and long-term horizon.

Foreword Pedro Caeiro.
Élodie Sellier is a PhD candidate in law at the Université libre de Bruxelles. Her research focuses on cooperation between intelligence, law enforcement and the military in the area of EU counterterrorism, as well as the AFSJ-CFSP nexus.
Anne Weyembergh is Full Professor at the Université libre de Bruxelles (Institute for European Studies and Faculty of Law and Criminology). She co-founded and has been co-coordinating the European Criminal Law Academic Network (ECLAN) since November 2004.
Caractéristiques 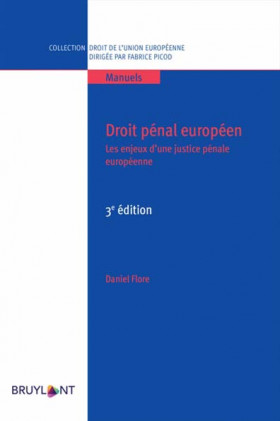 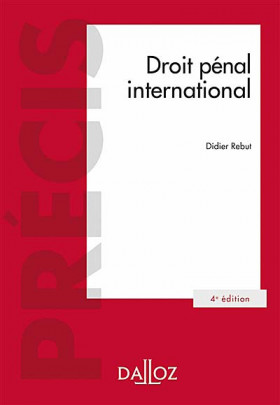 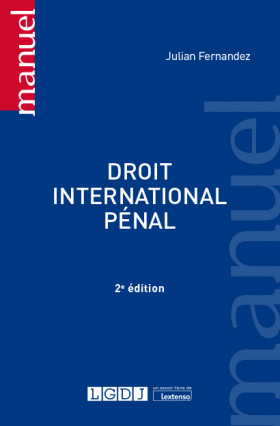 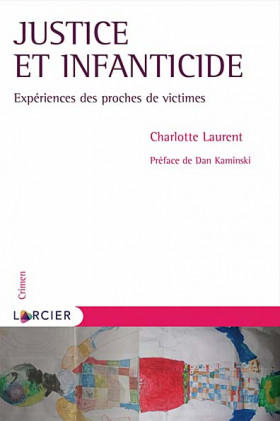 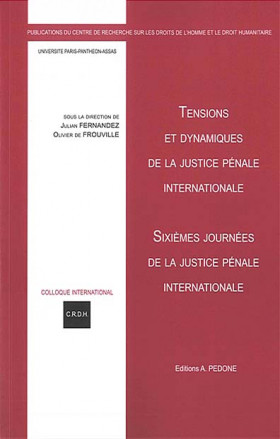 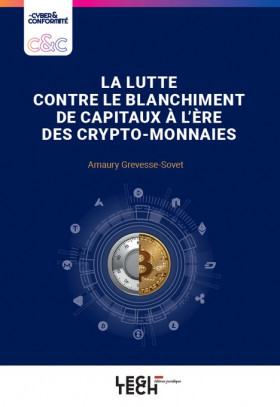 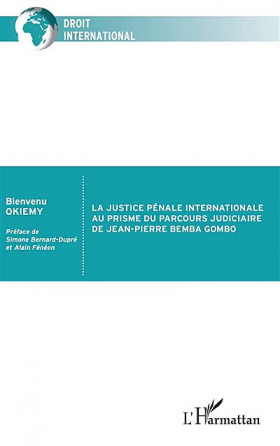 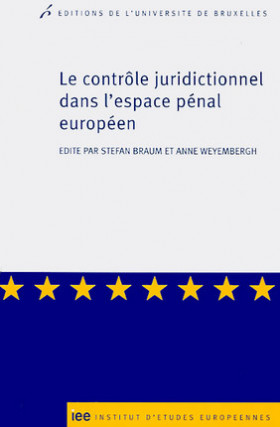 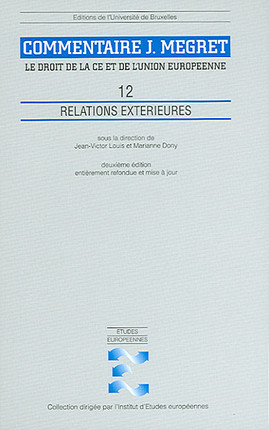