Proceedings of the Conference The Response of State Law to the Expression of Cultural Diversity, Brussels, September 2006 (with the support of the Francqui Foundation)

In the twenty-first century nearly all countries face the reality of cultural diversity', a concept that refers to the presence, and, increasingly, the affirmation of diverse cultures within the borders of particular political communities. This process appears to be in full swing. In Europe, for instance, the migratory waves of the post-war period gave rise to new sociological and cultural circumstances within the various states. The multiplicity of cultures and the spread of various religions from other parts of the world cause ongoing turmoil. Outside of Europe, diversity is often connected with colonial history.

In the face of this widespread phenomenon, different states adopt different positions. Either cultural differences lead to problems that are difficult to manage, or the differences are more or less integrated or given a formal structure. Between these two poles there are many nuances, ranging from a rejection of differences to their toleration and finally their recognition.

The essays in this collection show the various ways in which the law responds to this situation. They make clear that liberalism's official blindness to differences, and its tendency to subordinate them to an abstract notion of equality, has become increasingly problematic. If the state does not respond in an appropriate way to the claim for valorisation of diversity, it risks leaving the question of identities to strategic manipulation, thereby leading to a process of cultural and identity fragmentation. The ambition common to the authors - over 30 - who contributed to this volume is to take the reflection further, by providing a manifold illumination of the various situations examined from all over the world. They share the conviction that greater attention to the reality of legal pluralism will improve the lives of many in quite practical ways. It is also their view that, as a normative matter, justice requires that jurists take greater care in evaluating the worldviews and value systems of the groups that reside within a state. 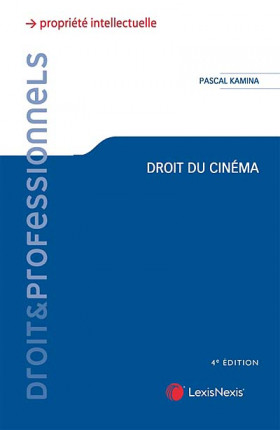 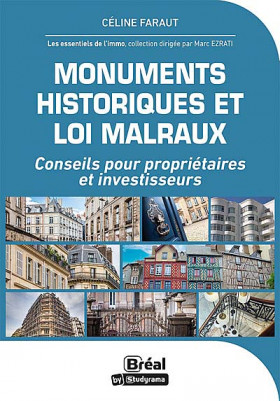 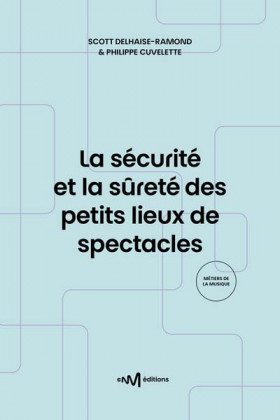 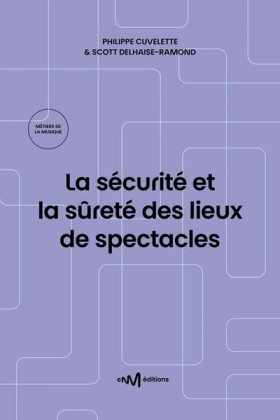 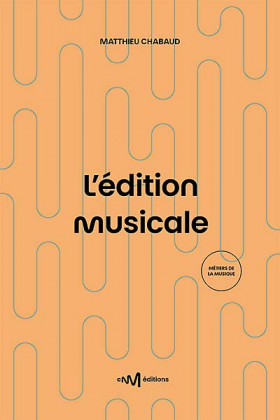 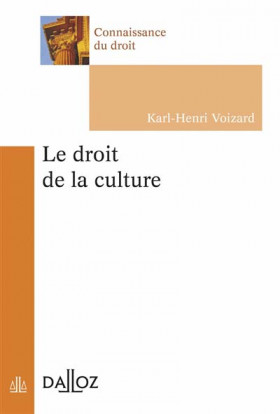 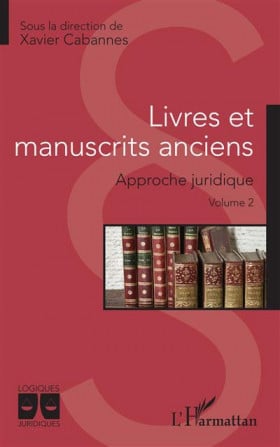 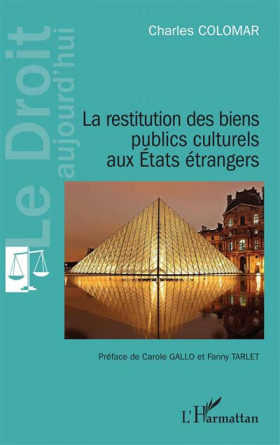