In twenty years, the globalization of trade has led to a change In scale that has upset the balance of power between the players in online containerized maritime transport and the logistics chain passing through European seaports, Three global shipping alliances dominate 90% of online containerized maritime transport, while further integrating port activities. Twelve Asian ports, eight of which are Chinese, are now among the top fifteen in the world. At the same time, Chinese Interests, supported by public authorities and resources, are taking control of terminals and port companies In Europe, as part of the geopolitical project of the New Silk Roads. This economic and industrial context is emblematic of the challenges facing European competition law, which has so far accompanied rather than controlled these transformations. European competition rules will have to be mobilized in a global context, alongside the new rules on the control of foreign direct investment. This study takes stock of the new regulatory challenges In this sector of prime importance for the Union.

Philippe Corruble, HEC Paris and Doctor in Law, HDR, is professor at the Catholic University of Paris. A specialist of EU Competition Law, his research focused on EU Competition Law applicable to International maritime transport and seaports. He is also Counsel Lawyer at Stream Law Firm.
Caractéristiques 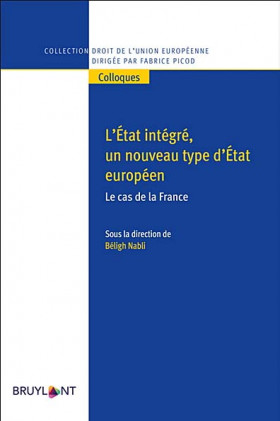 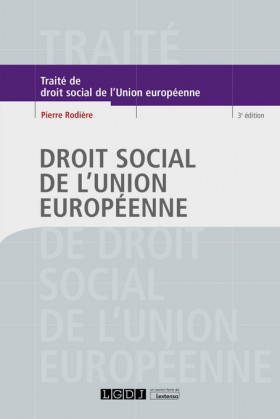 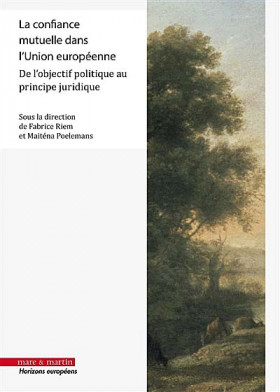 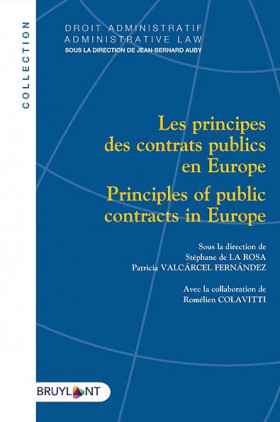 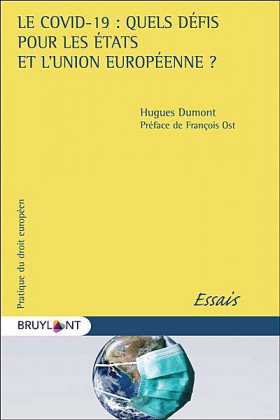 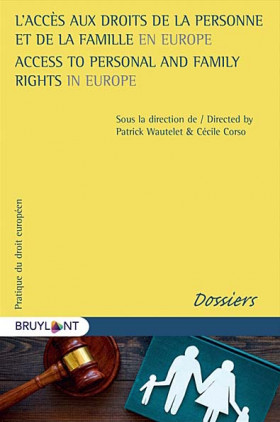 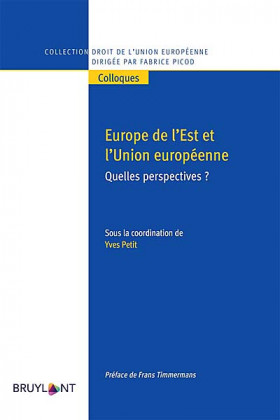 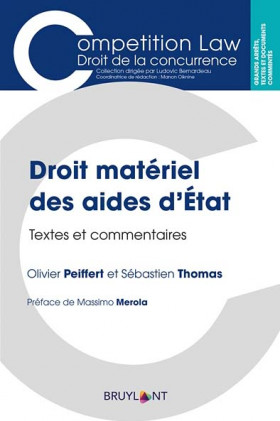 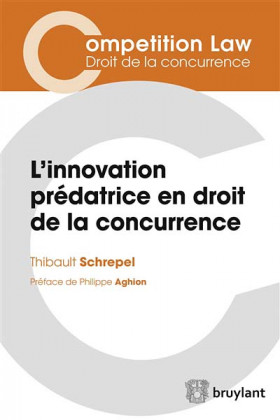 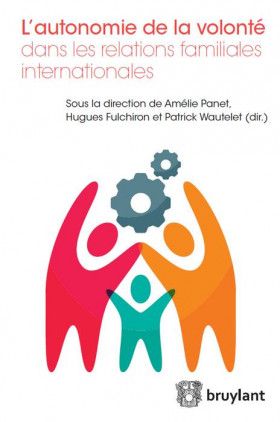 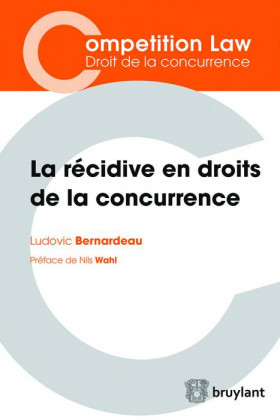 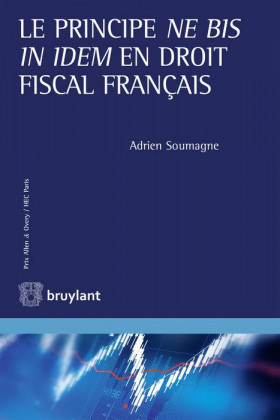 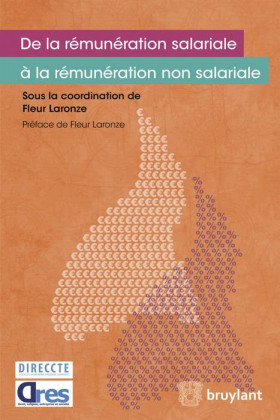