This book analyses the primary relevant rules of international law applicable to extraterritorial use of force by states against non-state actors. Force in this context takes many forms, ranging from targeted killings and abductions of individuals, to large-scale military operations amounting to armed conflict. Actions of this type have occurred in what has become known as the `war on terror', but are not limited to this context. Three frameworks of international law are examined in detail. These are the framework of international law regulating the resort to force in the territory of other states; the law of armed conflict, commonly referred to as international humanitarian law; and the law enforcement framework found in international human rights law. The book examines the applicability of these frameworks to extraterritorial forcible measures against nonstate actors, and analyses the difficulties and challenges presented by application of the rules to these measures.

Among the issues covered are: the possibility of self-defence against non-state actors, including anticipatory self-defence; the lawfulness of measures which do not conform to the parameters of self-defence; the classification of extraterritorial force against nonstate actors as armed conflict; the `var on terror' as an armed conflict; the laws of armed conflict regulating force against groups and individuals; the extraterritorial applicability of international human rights law; and the regulation of forcible measures under human rights law. Many of these issues are the subject of ongoing and longstanding debate. The book focuses on the particular challenges raised by the extraterritorial use of force against non-state actors and offers a number of solutions to these challenges.

Noam Lubell is Reader in the School of Law, University of Essex.
Caractéristiques 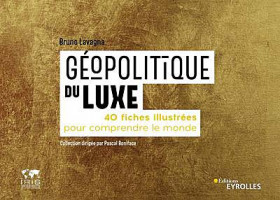 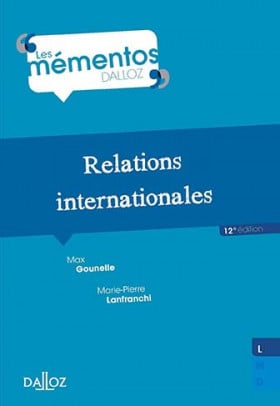 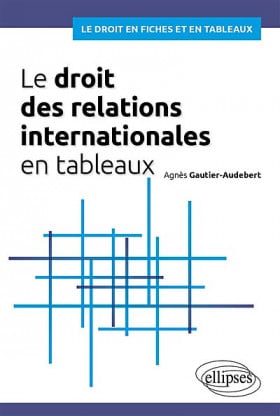 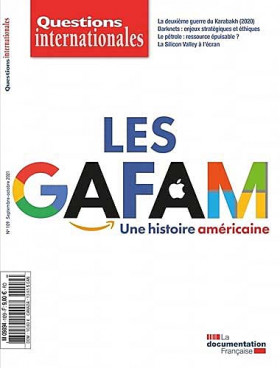 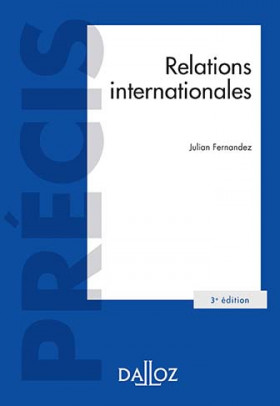