Over the past several years, there has been a steady increase in the number of resident taxpayers subject to the various taxes on income and net worth in Luxembourg. However, until now, no complete and up-to-date documentation has been available to guide taxpayers in the preparation of their tax returns. This book, which is both detailed and highly readable, is a practical response to that information gap.

This first English edition is based on tax legislation which is effective in Luxembourg as at 31 December 2018 and provides guidance on how to complete the online corporate income tax, municipal business tax and net worth tax return for resident corporations and how to submit the mandatory electronic declaration.

This book undertakes a page-by-page analysis of the tax return form for commercial companies and the annexes to that form and draws attention to the most important laws, regulations and administrative circulars currently in force. The book also incorporates many practical examples. These features make this book an ideal reference guide for resident corporations in Luxembourg.

Olivier Buscheman joined the Tax Compliance Department of Deloitte Tax & Consulting as a Partner in October 2016. Prior to joining Deloitte, he worked in a similar department of a competitor for 13 years. He also worked as a European tax manager for a group active in the and gas industry for a period of 4 years.
Maude Bologne began her career as a tax consultant with a competitor in 2004. Atter joining Deloitte Tax & Consulting in 2005, she spent the first 8 years of her career working in the Tax Advisory Department. In 2013, she made the decision to join the Tax Compliance Department, where she has been Partner since June 2019.
Grégory Marchal started his career as a tax consultant with Deloitte Tax & Consulting in 2001. He joined the Tax Compliance Department as Director in 2017, alter having served as a Tax Director of a Luxembourg PFS for 4 years.
Caractéristiques 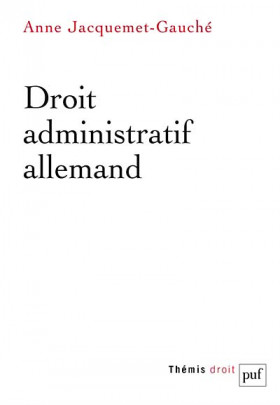 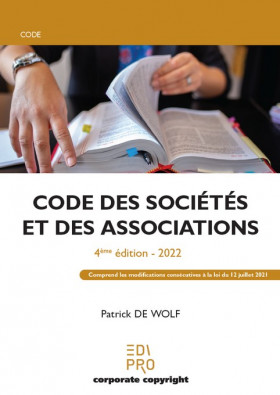 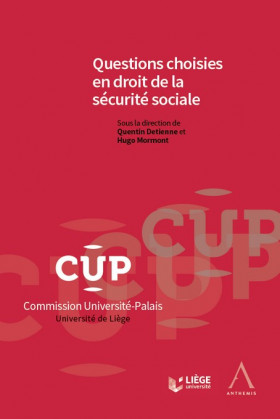 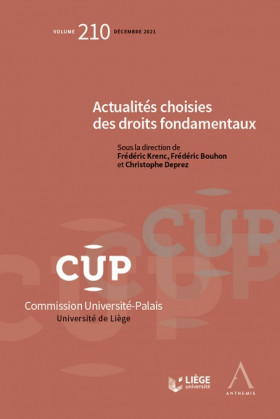