The introduction in the book's title of the climate dimension, while it was already quite present in the previous edition, is testimony to its growing importance absent a dedicated EU policy and corresponding legislative basis.

Climate law is covered in its many occurrences along the work, its specificities noted, and their consequences recognized, especially with respect to the international background which brings about novel legal interventions, an upheaval of classical approaches, through the creation of a new governance for the implementation of the Paris Agreement and of the resulting EU legislation.

The recurring changes in the many and diverse environmental legislations are also of course presented in context, including in light of the growing importance of circular economy and the proposal of a European Green Deal.

The growing interference of fundamental rights is henceforth considered : Charter of Fundamental Rights of the Union, Convention for the Protection of Human Rights and Fundamental Freedoms, etc. More broadly, the development of environmental and climate disputes settlement is accounted for beyond the traditional recourse to the EU judges, in the national courts including through transnational private litigation, and in international arbitration.

Patrick Thieffry, PhD, is an international independant arbitrator, member of the Paris and New York Bars, and he has been teaching European Environmental Law at the Sorbonne School of Law (Université Paris 1 Panthéon-Sorbonne) since 1995.
Caractéristiques 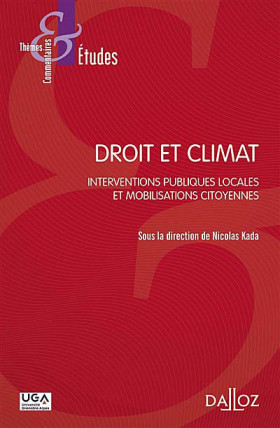 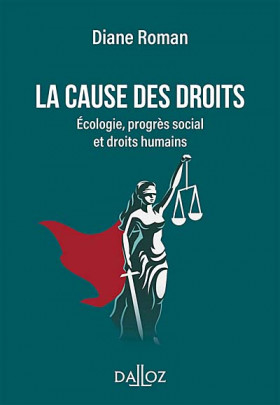 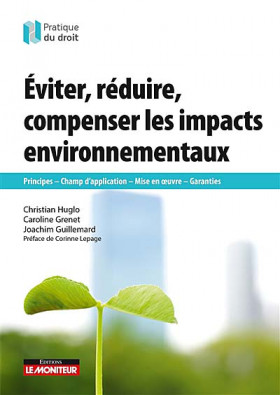 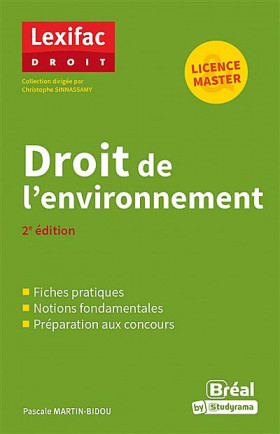 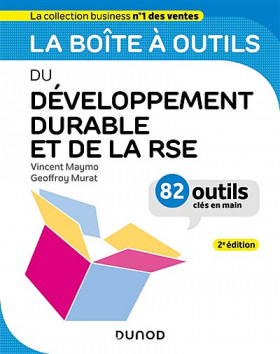 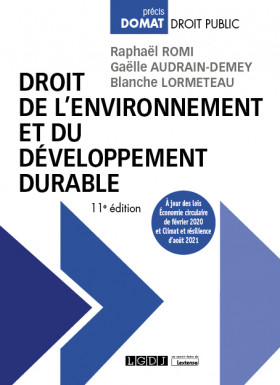