French law dispiays many features that set it apart in a world class of its own. It can be said to proceed from a number of independent streams that coexist despite apparent contra-diction. More than half of the 2283 articles of the famous Code Civil of 1804 remain unaltered; yet French administrative judges jealousiy guard their prerogative to create their own public law. And yet again, since the 1974 law empowering the legislature to convene the Constitutional Council that judges the constitutionality of laws under the 1958 Constitution, the courts' distinction between 'rules' and 'fundamental principles' has grown steadily - a process that has been greatly accelerated since the 2003 law authorizing the government to 'simplify the law.'

A book that is both a useful guide for practitioners and a comprehensive survey of French law (with no sacrifice of rationale or theory), Introduction to French Law has no peers. It is sure to spend more time in briefcases or on desks than on the shelf.

Edited by George A. Bermann and Etienne Picard.
Caractéristiques 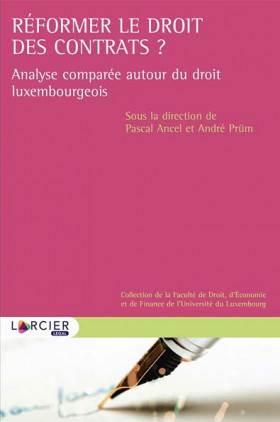 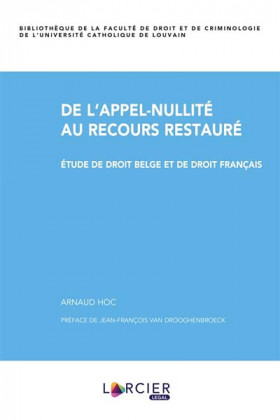