Conventionally, international legal scholarship concerned with norm conflicts focuses on identifying how international law can or should resolve them. This book adopts a different approach. It focuses on identifying those norm conflicts that law cannot and should not resolve. The book offers an unprecedented, controversial, yet sophisticated, argument in favour of construing such irresolvable conflicts as legal dilemmas. Legal dilemmas exist when a legal actor confronts a conflict between at least two legal norms that cannot be avoided or resolved. Addressing both academics and practitioners, the book aims to identify the character and consequences of legal dilemmas, to distil their legal function within the sphere of international law, and to encourage serious theoretical and practical investigation into the conditions that lead to a legal dilemma.

The first part proposes a definition of legal dilemmas and distinguishes the term from numerous related concepts. Based on this definition, the second part scrutinises international law's contemporary norm conflict resolution and accommodation devices in order to identify their limited ability to resolve certain kinds of norm conflicts. Against the background of the limits identified in the second part, the third part outlines and evaluates the book's proposed method of dealing with legal dilemmas. In contrast to conventional approaches that recommend dealing with irresolvable norm conflicts by means of non liquet declarations, judicial law-making, or a balancing test, the book's proposal envisions that irresolvable norm conflicts are dealt with by judicial and sovereign actors in a complementary fashion. Judicial actors should openly acknowledge irresolvable conflicts and sovereign actors should decide with which norm they will comply. The book concludes with the argument that analysing various aspects of international law through the concept of a legal dilemma enhances its conceptual accuracy, facilitates more legitimate decision-making, and maintains its dynamic responsiveness. 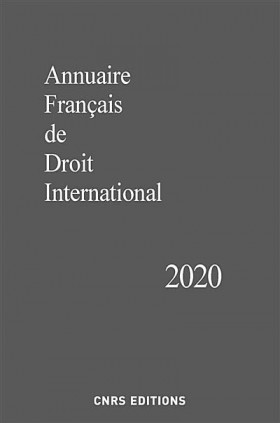 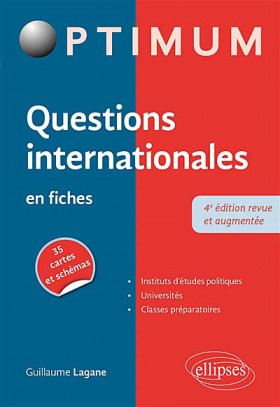 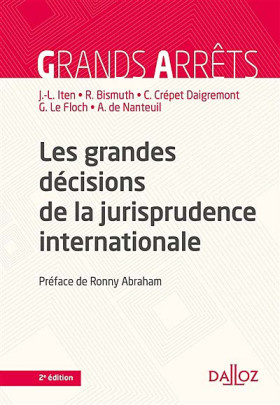 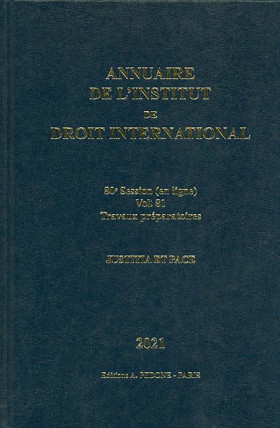 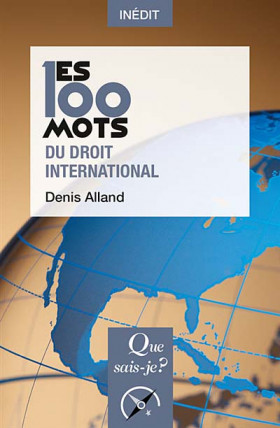 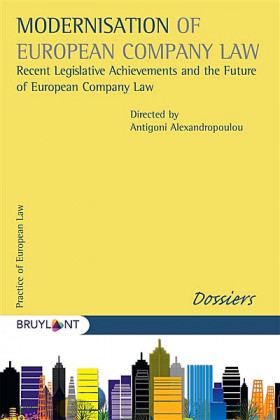 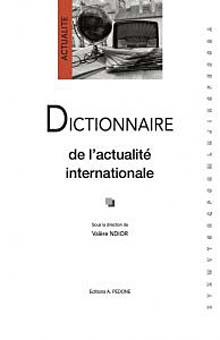 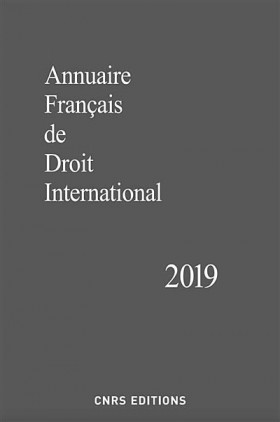