This bilingual volume comprises a selection of the revised versions of papers first presented at the 6th International Workshop for Young Scholars (WISH) / 6e Rencontre Internationale des Jeunes Chercheurs (RIJC). The 6th WISH/RIJC was held at University College Dublin on 16-17 November 2007 on the theme The Evolution of the European Courts: Change and Continuity' / L'évolution des juridictions européennes: Changements et continuité'. It was organised by the European Law Journal, together with the School of Law, University College Dublin, the Centre d'Études et de Recherches Internationales et Communautaires (CERIC -CNRS - UMR 6201) of the Faculté de Droit et de Science Politique of the Université Paul Cézanne Aix-Marseille III and the College of Europe (Natolin campus, Warsaw). WISH/RIJC is an annual conference which seeks to bring together the most promising young scholars in specific fields of European Union law from universities of the EU Member States, countries that are currently candidates for EU membership, and other countries in North and South America, the Middle East, Africa or Asia, including the United States, Canada, and China. Its objective is to identify and discuss themes which are likely to be the most significant topics of research in the field of European Union law in the first half of the 21st century.

Francis Snyder is Professor at the Université Paul Cézanne Aix-Marseille III, Visiting Professor at the London School of Economics and Guest Professor at Peking University Law School. Holder of a Jean Monnet Chair ad personam, he is also Professor at the College of Europe in Bruges and Co-Director of the Academy of International Trade Law (Macao, China). He is Editor-in-Chief of the European Law Journal.

Imelda Maher is Sutherland Professor of European Law, School of Law, University College Dublin. She previously taught at the London School of Economics and was Director of the Centre for Competition and Consumer Policy and Fellow at the Research School of Social Sciences, Australian National University. She is a member of Editorial Board of the European Law Journal.
The Centre d'Études et de Recherches Internationales et Communautaires (CERIC), based at the Faculty of Law and Political Science of the University of Aix-Marseille III, is a multidisciplinary.
Caractéristiques 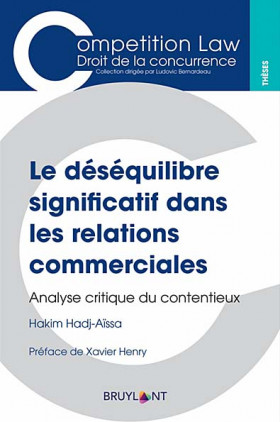 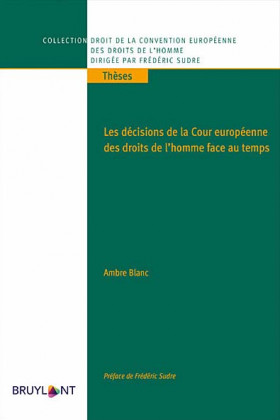 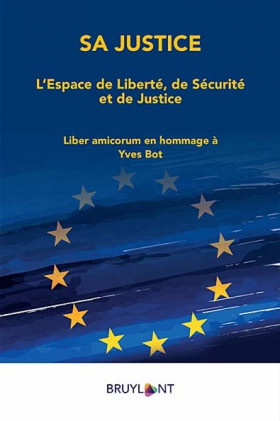 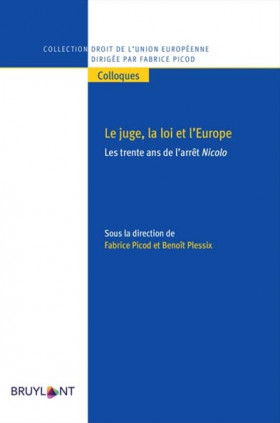 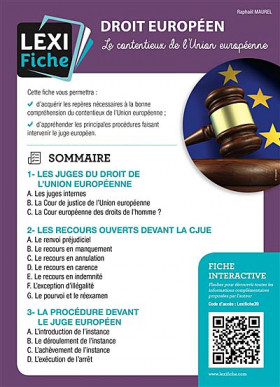 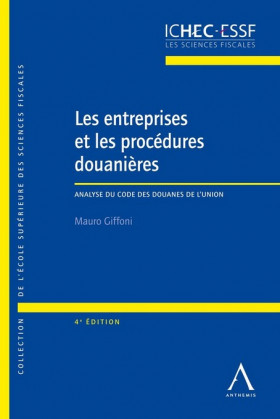