The European Union (EU) is one of the most important sites of governance in the contemprary world. It has also taken the lead in developping new forms of governance. For fifty years the EC/EU has been embarked on a major project of regional economic and political integration. Its specific characteristics distinguish it from nation-states, international organisations and other sites of governance. An important aspect of the EU divided-power system is the distribution has not been very clearly defined, at least in legal terms. Substancial questions remain about the extent to which the EU/EC is competent to act and what powers it may use. These questions concern the internal market and other aspects of intra-EU/EC policy as well as external relations.

These crucial issues about governance and regulation, powers and competence and relations between the EU and its parteners from the subjetc of this book. The first part of the book concerns governance and regulation. It examines recent developpements in European company law, the social aspects of public procurement law as part of the European economic constitution, harmonisation of direct taxes, the effectivness of EC legislation on combatting trafficking in human beings and sexual exploitation of the children, the retroactivity of Community law in the new Member States, and the regulation of the Internet. the second part of the book concerns the issues of powers and competence. it discusses the principle of horizontal coherence with regard to EU external relations, the EC's competence in relation to the proposed Hague Convention on juridiction and the recognition and enforcement of judgements in civil and commercial matters and the concept of sovereignty as applied to the European Community and its Member States. The third part of the book focuses on relations between the EU and its partners in the world political and economic system. It concerns reforms of the CFSD, the Community's new policy of economic, financial and technical cooperation, the development of a common European regime for asylum and the EU human rights system in its international context.

Francis SNYDER, is Professor at the University of Aix-Marseille III, Jean Monnet Chair ad personam and Centennial Visiting Professor at the London School of Economics. He is Professor at the College of Europe (Bruges and Natolin) and Co-Director of the Academy of International Trade Law (Macao, China). He is Editor-in-Chief of the European Law Journal.

The Centre d'Etudes et de Recherches Internationales et Communautaires (CERIC), based at the Faculty of Law and Political Science of the University of Aix-Marseille III, is a multidisciplinary research centre composed of lawyers, economists and specialists in international relations. The CERIC is associated with the National Centre of Scientific Research (CNRS-UMR 6108). 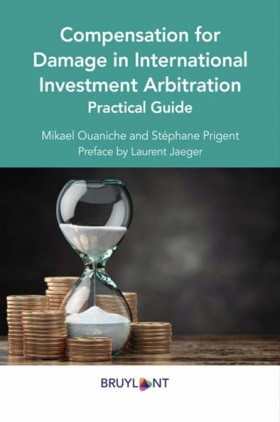 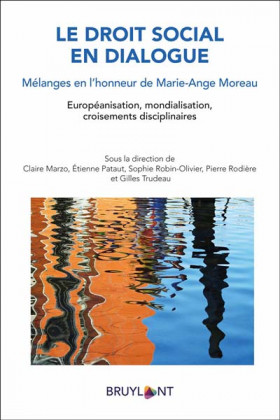 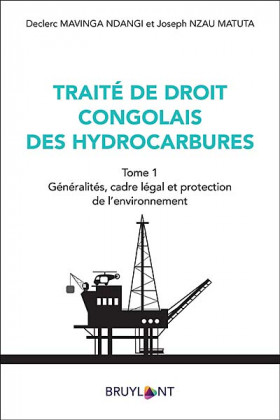 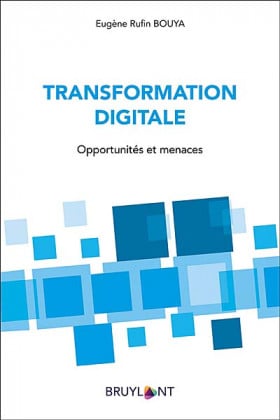 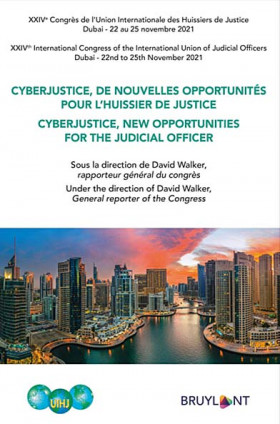 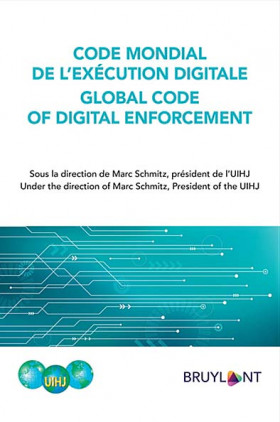 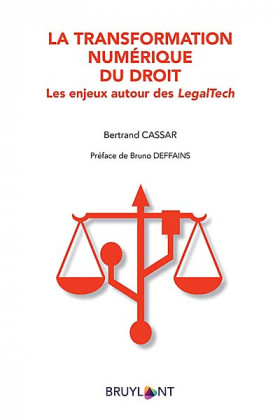 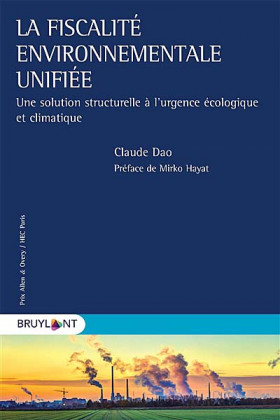