In its 26th session, the United Nations Human Rights Council adopted resolution 26/9, Elaboration of an international legally binding instrument on transnational corporations and other business enterprises with respect to human rights. This proposal mandated the creation of a working group to begin an intergovernmental negotiation on this elusive issue.
While acknowledging the contribution of transnational corporations to the countries' economies, they enjoy legal advantages that rarely refer to human rights, environmental, or labor issues, leaving victims of corporate abuses in a disadvantageous and unfair position.
This work deals with some of the most relevant legal, political, and diplomatic topics of this debate, from the view of an insider of the first stages of this ambitious multilateral current human rights negotiation process.
Caractéristiques 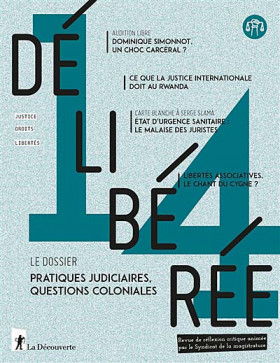 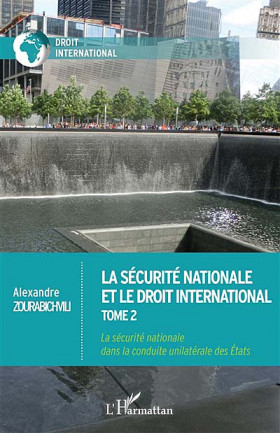 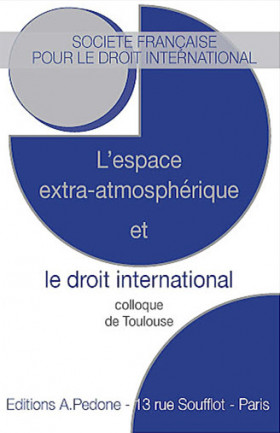 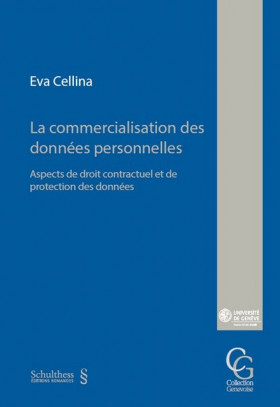