The submitted monograph captures a renewal, structure and tendencies of a local self-government in the Czech Republic. Initially, following the full of a communist regime a local self-government on a municipal level was renewed (1990) and then, following a very complex and tedious political discussion it gradually permeated the level of regions (1997-2000). We focus on an institutional demarcation of both leuels, applied mixed model of public administration and rules governing the financing of both levels determining their autonomy. In a horizontal dimension we focus on an analysis of implemented electoral systems and their impacts. Furthermore, we do not fait to mention the elements of direct democracy with an emphasis on local referenda. The key findings primarily relate to significant fragmentation of regions and municipalities in particular. The smallest municipalities exhibit financial difficulties intertwined with their development, which their mayors respond to with cumulating the mandates and forming interest associations as well as political movements. This results in the balancing of interests of a uariety of units of a local self-gouernment which hinder any changes within the system, this system is significantly specific on a European socle primarily due to the fragmentation, electoral system and nature of political actors. 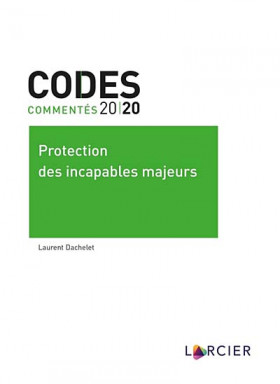 Transparency in the Open Governement Era