There is a common perception by developed countries, such as members of the OECD, that individuals and corporations utilising offshore services are hiding behind a wall of secrecy that facilitates tax avoidance, money-laundering and the financing of terrorism and that large amounts of funds by citizens and residents of developed economies are stashed away in offshore bank accounts, and that there is a great need for more transparency respecting all offshore operations.

The various offshore services that provide a degree of secrecy or a high level of confidentiality through the use of corporations, trusts, foundations and banks, and the use of such services for diverse legal reasons, on the one hand, and the onshore need for more transparency on the other hand, has set up a conflict between these legitimate interests. Already the enactment by developed countries of laws to combat money laundering, the financing of terrorism and other criminal activities has marked the begining in the piercing of the so-called wall of secrecy that is a common feature of virtually all Offshore Financial Centres. Most OFC's have opened their secrecy provisions, particularly where fraud, criminal or tax evasion activities are established.

This publication examines the conflicts between secrecy and transparency, and it should serve as a useful tool for onshore individuals and corporations, plus their advisors and service providers, in their consideration of using offshore corporations, trusts, foundations or banks, and in understanding the current legal and regulatory environment that governs such offshore entities. It should also enhance the considérations that should be made in selecting an appropriate offshore jurisdiction.

Periodic updates and commentaries by Prof. Siemens to the OSL book may be obtained online by subscription at www.offshoresecrecylaw.com and e-mail alerts as to the website postings will be provided by the publishers.

Professor Siemens' book will be a handy source of information for those working in both the onshore and offshore world and who need to really understand the differences between jurisdictions competing in the provision of offshore financial services.
Through his coverage of the specifics in each country of the different rules relative to the transparency / confidentiality of information, applicable to corporations, trusts, foundations and banks, Professor Siemens has provided an up-to-date book of real importance to the users of offshore structures and services and their advisers. 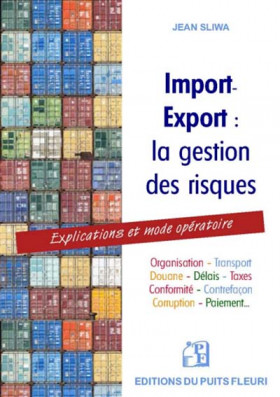 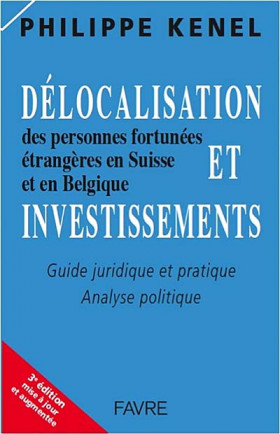 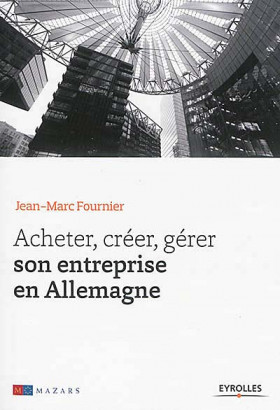 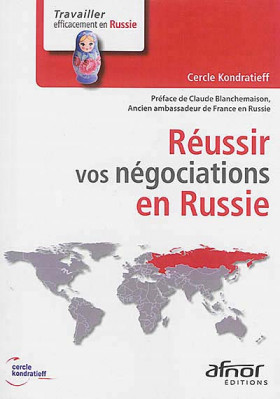 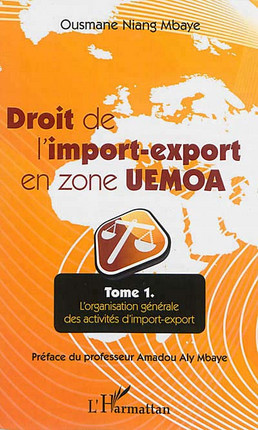