Along with aviation and telecommunications, the gas supply chain has proved to be one of the paradigmatic factors in the great transformation in regulated industry law that has characterized recent decades. Liberalization in the gas market has taken two primary legal forms: (1) removal of entry barriers in competitive sectors and (2) regulation of infrastructure sectors through unbundling (economic separation of competitive and infrastructure sectors) and open access (requiring gas infrastructure owners and operators to allow competitors to access their facilities on commercial terms comparable to those that would apply in a competitive market). This book will focus on the latter legal form.

This is the first book to analyse, in a comparative way, the detailed development of the unbundling and open access regimes across three continents. It is the author's contention that these two legal forms should be more widely implemented than they are at present. In each of five substantial chapters - on the United States, Europe, Japan, South Korea and Taiwan - the author first focuses on the proposed or current laws and industrial practices on service, account, functional, legal and ownership unbundling and independent system operators and then on those of different open access regimes (mainly including regulated and negotiated third party access), insofar as they have been developed in each location. Using empirical evidence from Europe, the United States and Japan that well-formulated and comprehensive liberalization can bring about more advantages than disadvantages, he shows how well-designed unbundling and open access regimes may accomplish the following:
- inject much-needed competition into gas exploration, exploitation, import, production, and retailing;
- reform and re-regulate non-competitive sectors such as transportation, distribution, and storage;
- balance potential conflicts between energy security and competition; and
- support interests such as environmental protection, energy rights, safety and consumer protection.

The author attends throughout to the contrasting market situations in countries that rely on importing natural gas by liquefied natural gas tankers (LNG countries), and countries with their natural gas mainly coming from production fields via direct pipelines (PNG countries). Identifying the key legal issues arising from the development of the various unbundling and open access regimes discussed, the book goes on to provide a detailed general legislative framework for gas liberalization that applies especially to LNG countries. The author finds, perhaps surprisingly, that both LNG countries and PNG countries can in fact learn from each other.

This book will be a key reference for anyone interested in the legal issues of gas liberalization and will also provide the international energy community with keen insight into the unbundling and open access regimes in the United States, Europe, Japan, South Korea and Taiwan. Policymakers around the world will discover an excellent framework for launching of improving a gas liberalization scheme.
Caractéristiques 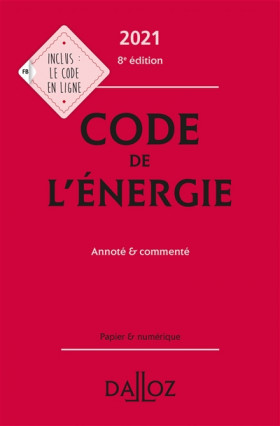 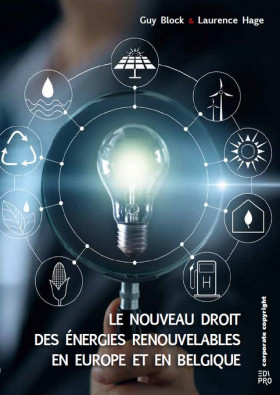 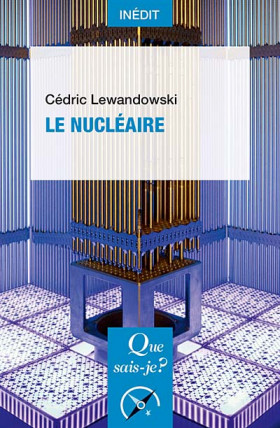 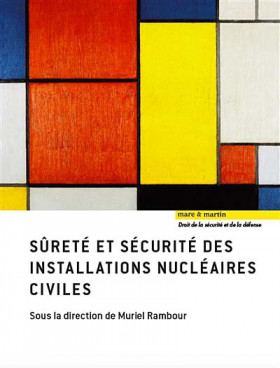 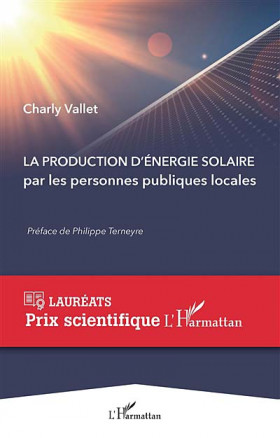