The Henri Capitant Association of friends of French legal culture has developed various actions which all aim at the developement of the methods and values of continental or civil legal culture.
The Association organises several Congresses. To start with, the International Meetings, which have taken place since the founding of the Association, have led to regular publications amounting presently to more than 60 volumes. These Meetings, which take place every year and concentrate on a topic related to different branches of law (private or public law, national and international law), bring together specialists of law from more than 30 countries from all over Europe, America, Africa and Asia. In recent years, the Henri Capitant Association has also organised International Sessions on a smaller scale where two or more groups exchange points of view on current issues.
The Henri Capitant Association has concentrated on French Civil Law Reform which was initiated at the beginning of the twenty first century. In the same way, the Association has actively participated in the European group in charge of the Common Frame of Reference in order to build a new contractual European law.
With the Revue de Droit Henri Capitant or Henri Capitant Law Review, the Association has embarked upon a new adventure.
The undertaking is ambitious because this Review is drafted in two languages - in French and in English - and is the object of a dual publication, in digital format and in hard copy. But it is up to the challenge, which seems vital to meet: ensuring a better knowledge of the law of civil law countries, of their legislation, of their case-law and of their scholarly opinions (doctrines, in French), by supporting their dissemination throughout the world. In order to succeed in this undertaking, it would not be possible, in fact, to disregard either the English language or the digital media, which have become means of communication that are unavoidable. And although it is true that translation carries a risk of betrayal, and particularly so with regards to legal subject-matter, it is nonetheless a risk well worth taking. After all, certain civil law jurisdictions, such as Québec, state their laws in several languages.
Each issue of the Review addresses either a single theme, selected for its interest from the standpoint of comparative law, or offers a Yearbook of French law in various branches of law.
Caractéristiques 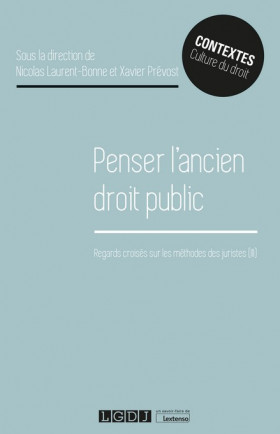 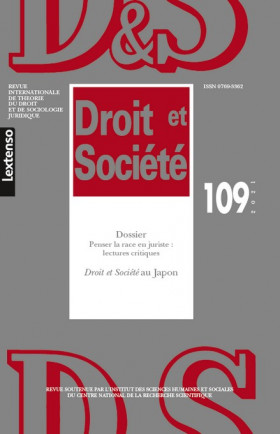 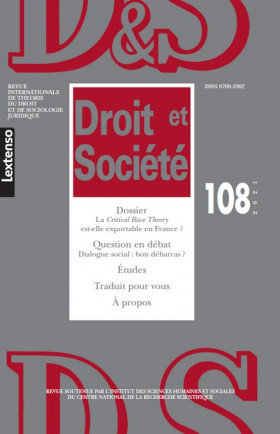 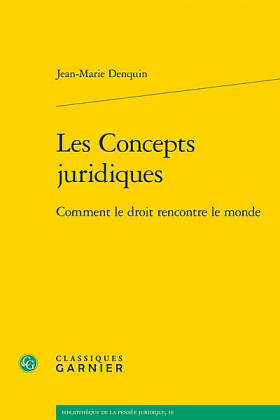 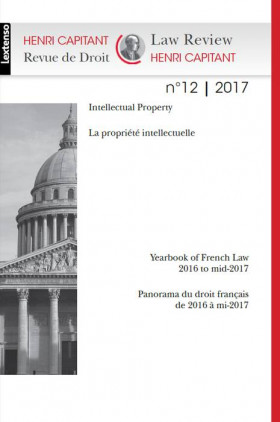 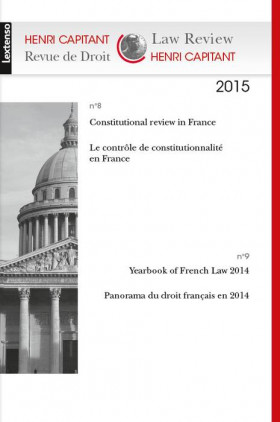 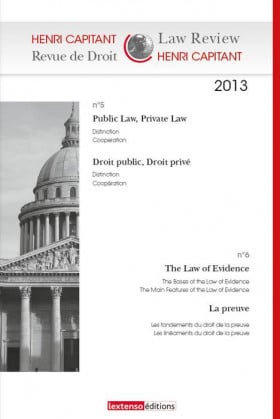 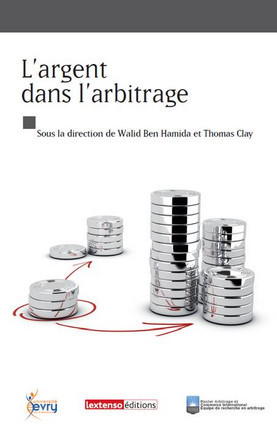