The financial crisis that began in 2007 revealed the failure of financial regulation and supervision authorities (FRSAs) to stop malpractices that ultimately led to losses to investors and to financial instability. As a result, major shortcomings in the accountability of FRSAs have corne to light and, although certain remedial measures have been taken, in-depth legal scrutiny has been scant. This book is the first to provide a multilevel, comparative, interdisciplinary, and practical analysis of die legal aspects pertaining to the accountability of FRSAs. Its points of reference indude pre- and post-crisis regulatory schemes in three comparable but diverse jurisdicdons (Spain, the United Kingdom, and the United States of America), in the European Union, and in three international networks of FRSAs. The study evaluates and critiques the financial supervision architectures and reforms undertaken during die period 2009-2013.

Centering his analysis on die various roles that legislatures, governments, and stakeholders (the financial industry, consumers, society at large) play as forums and actors to which FRSAs are accountable, the author engages with the following issues and much more:
- accountability of FRSAs as a source of independence, democratic control, regulatory and supervisory performance, corrective justice, and legitimacy;
- legal, political, and economic reasons behind differences in statutory approaches to FRSAs' accountability;
- models of accountability emerging from post-crisis overhauls;
- complementarities between the accountability structures operating at different jurisdictional levels and between instruments of accountability;
- reporting and disclosure dulies of FRSAs; and
- participation of stakeholders in financial policymaking.

The analysis includes abundant examples of applications of accountability mechanisms in different jurisdictions, such as appointment procedures of die heads of FRSAs, instances of judicial or quasi-judicial challenge of FRSAs' decisions, and daims for damages brought against FRSAs. Quantitative data is used where appropriate.

The multilevel analysis - comparative, European, international - provides a comprehensive overview of the accountability of FRSAs and permits a comparison among different levels of regulation. The study sheds dear light on the impact of the FRSAs' accountability on the soundness of financial markets, the protection of investors, die stability of the financial system, and democratic control and justice. It also assesses wherher and how post-financial crisis reforms have addressed die accountability shortcomings of the pre-crisis setting. For all of theee reasons, it will be warmly welcomed by lawyers, academics, and policymakers working in financial services and related fields.
Caractéristiques 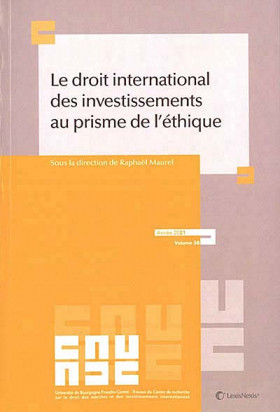 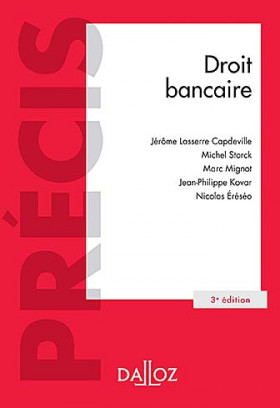