An efficient control over vessels is a key element in the fight against new threats which emerge in the field of the law of the sea (pollution by substandard ships, overexploitation of fish stocks, trafficking of persons, drugs or weapons of mass destruction). In this respect, the question may be asked as to whether the traditional rules of the law of the sea, based inter alia on the exclusive jurisdiction of the flag State and the freedoms of the high seas, are still able to efficiently deal with these issues. This volume gives an overview of the developments which have taken place (Port State Control, Proliferation Security Initiative, Protocol to the SUA Convention ) in Europe and Northern America with a view to addressing the new challenges arising in the field of pollution, fisheries, crimes at sea and terrorism. 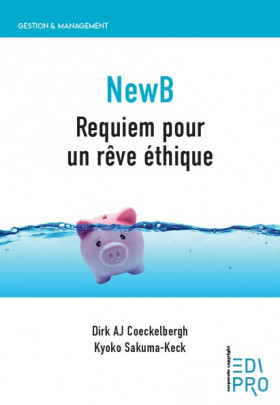 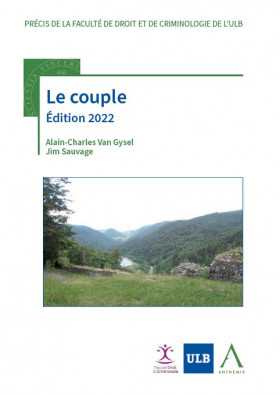 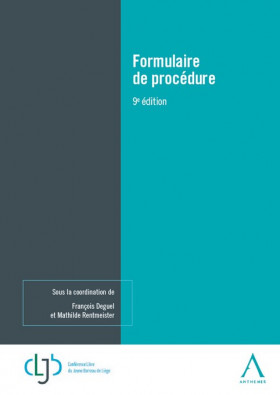