PART II THE SOURCES OF THE LAW OF STATE IMMUNITY
5. A Review of the Sources: Treaties and Projects for Codification
6. The Restrictive Doctrine of State Immunity: Its Recognition in State Practice
7. English Law: The UK State Immunity Act 1978
8. US Law: The Foreign Sovereign Immunities Act 1976
9. The 2004 UN Convention on Jurisdictional Immunities of States and their Property: General Aspects and National Implementation

PART IV OTHER IMMUNITIES
18. Immunity of Individuals Acting on behalf of the State
19. International Organizations and Special regimes 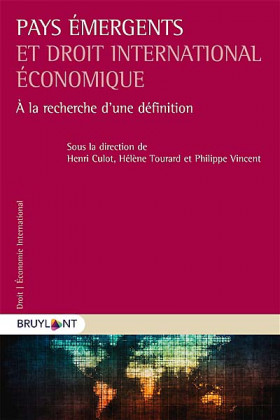 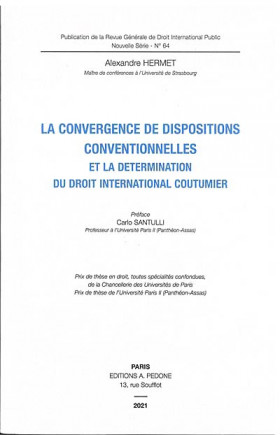 Legal, political and diplomatic implications in the elaboration of an international legally binding instrument on transnational corporations and other business enterprises with respect to human rights 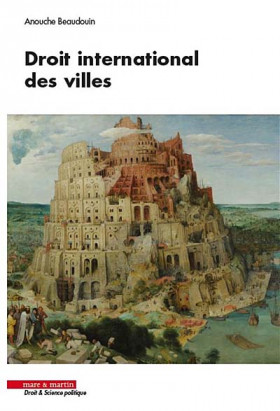 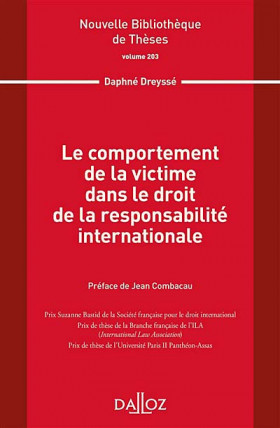 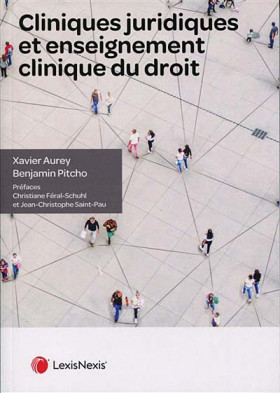