According to the Court of Justice of the European Union, the legal structure of the European Union: 'is based on the fundamental premiss that each Member State shares with ail the other Member States, and recognises that they share with it, a set of common values on which the EU is founded, as stated in Article 2 TEU.' Fundamental rights, the ride of law and democracy occupy a central place among these common values. The Court holds that this premiss Implies and justifies the existence of mutual trust between the Member States.'
However, for several years, the European Union has been suffering from a crisis of values. This crisis stems from the undermining of the values on which the European Union is supposedly based. Yet, references to mutual trust between Member States has never been more prevalent in the official discourse. Like the adage 'there is never so much taik about water as in the desert,' is the rise in popuiarity of mutual trust symptomatic of the climate of mistrust between the Member States?
This book centres around this question, raised by the success of the principle of mutual trust at a time when the context betrays fundamental divisions between the Member States regarding the meaning of European integration and the values on which it is based.
To answer this question, the first part of the book seeks to clear the ground and to offer a cross-cutting definition of the principle of mutual trust in EU law, which applies both to internai market law and to the law of the area of freedom, security and justice. In this respect, the presumptive mechanism seems to offer the best description of the principle studied.
The second part of the book analyses the apparently consubstantial Eink between this principle and the founding values of the EU. In that regard, it appears that the common set of values has an ambivalent relationship with the principle of mutual trust, being both its normative basis and its imperfect limit.
The book closes with a third part analysing the essential rote played by the principle of mutual trust in EU law at the intersection of the imperatives of unity, diversity and equality which drive European integration. Given the threats currentty faced by the founding values of the EU, it argues in favour of moving mutual trust from the rank of postulate to that of method.

Preface by Emmanuelle Bribasia and Sébastien Van Droogenbroeck.
Foreword by Eleanor Sharpston.
Cecilia RIZCALLAH is Professor of EU law at the Université Saint-Louis — Bruxelles, Researcher at the Institute for European Law at the KU Leuven and at the Belgian National Fund for Scientific Research (F.R.S.-FNRS) and Visiting Professor at the Université libre de Bruxelles. 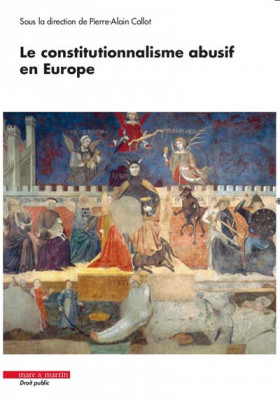 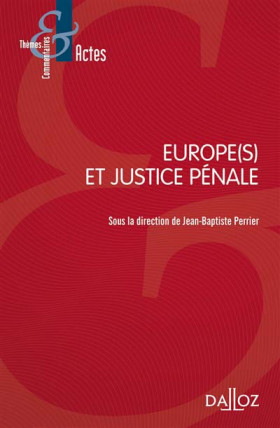 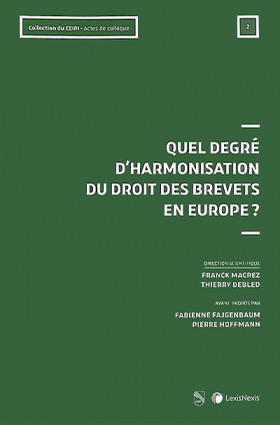 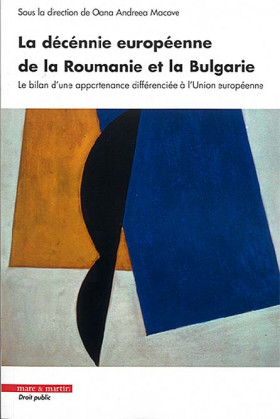 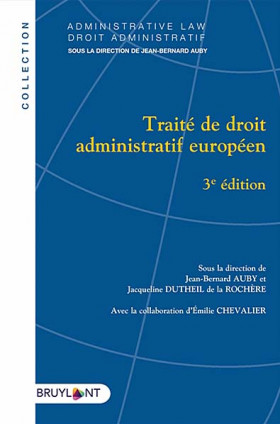 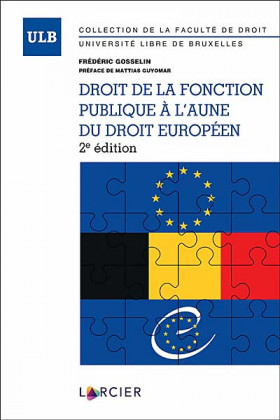 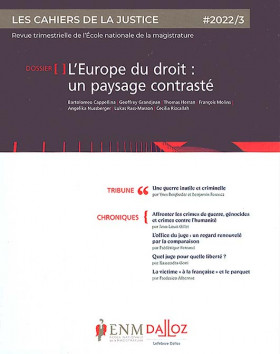 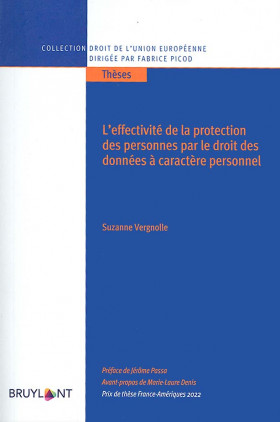 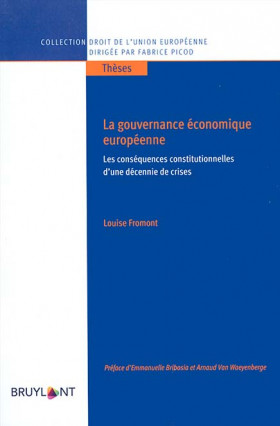 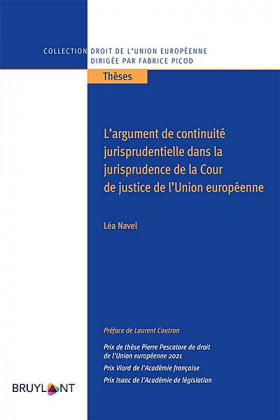 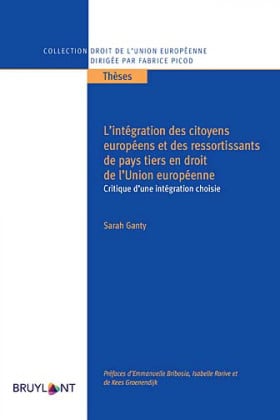 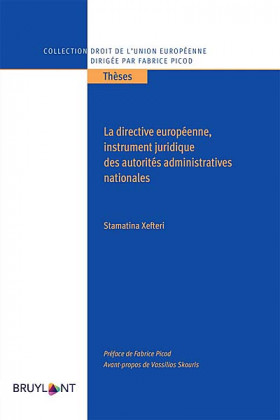 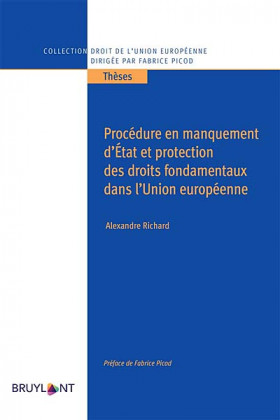