The secession of States is subject to legal regulation. The arguments presented by States in the advisory proceedings on Kosovo confirm that there are rules of international law that determine whether the secession of a State in the post-colonial world is permissible. These rules derive from the competing principles of self-determination and territorial integrity. In deciding whether to recognize a secessionist entity as a State, or to admit it to the United Nations, States must balance these competing principles, with due regard to precedent and State practice. These lectures examine cases in which secession has succeeded (such as Israel and Bangladesh), in which it has failed (such as Biafra and Chechnya) and in which a determination is stil] to be made (Kosovo, Abkhazia and South Ossetia). 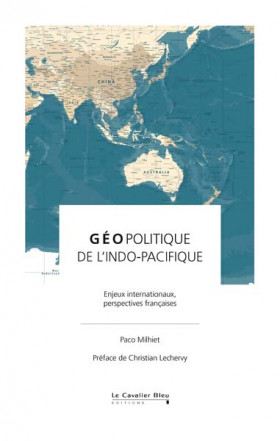 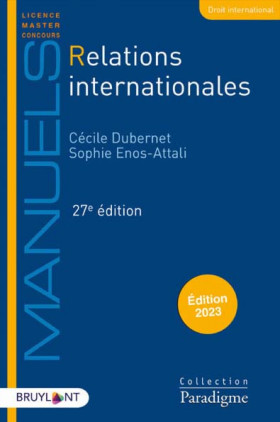 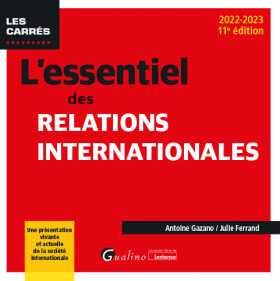 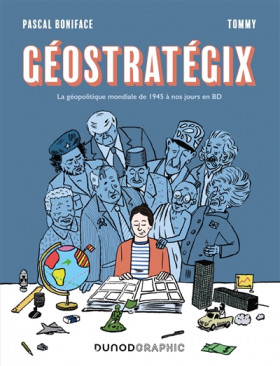 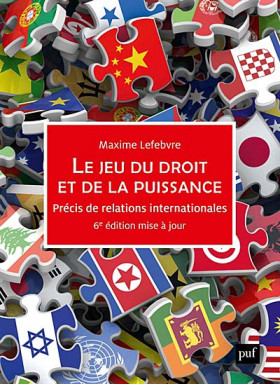 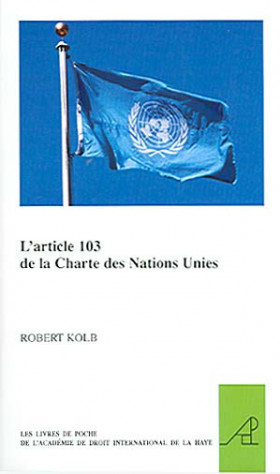 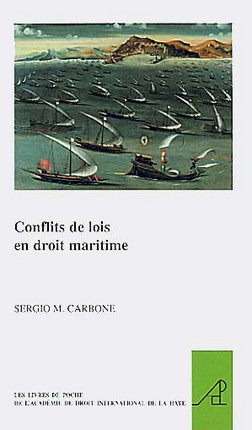 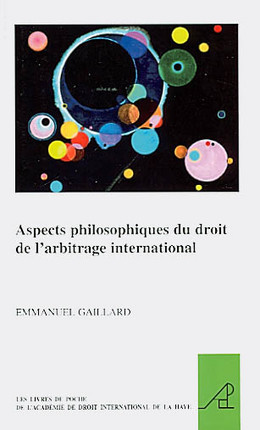