The WTO is one of the most important intergovernmental organizations in the world, yet the way in which it functions as an organization and the scope of its authority and power are still poorly understood. This comprehensively revised new edition of the acclaimed work by an outstanding team of WTO law specialists provides a complete overview of the law and practice of the WTO.

The authors begin with the institutional law of the WTO (such as the sources of law and remedies of the dispute settiement system), then tackie the principal substantive obligations of the WTO regime (including tarifs, quotas, and MFN). They then move on to consider unfair trade, regional trading arrangements, and developing countries. In its final section the book deals with the consequences of globalization: firstly, where free trade is seen to be incompatible with environmental protection and, secondly, where WTO law confronta legal regimes governing issues of competition and intellectual property. 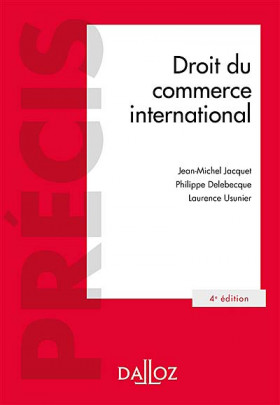 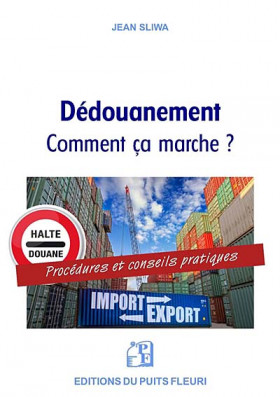 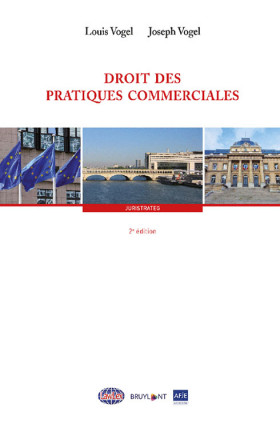 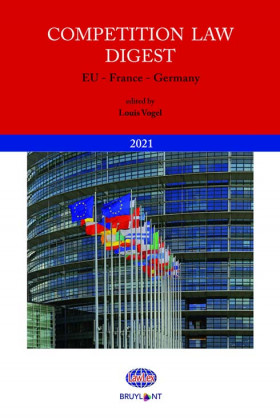 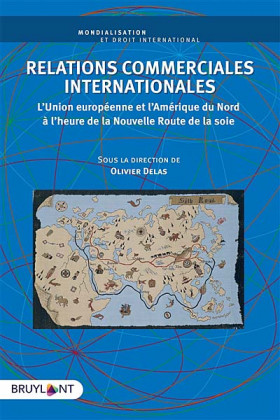 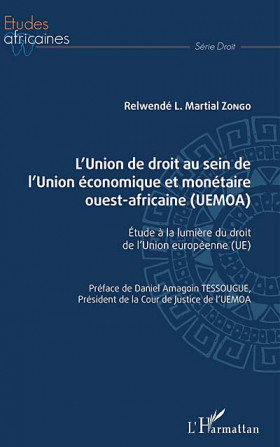 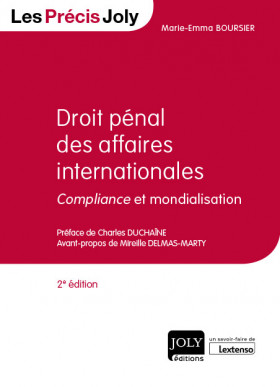 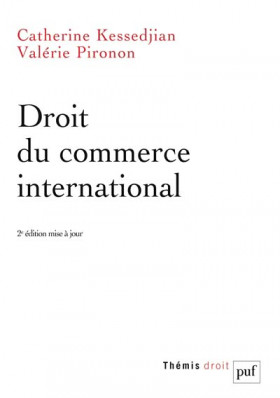