Transparency issues have aise arisen regarding governmental surveillance programs• Following the disclosures of , dward Snowden, it has become clear that many governments collect and retain large amounts of digital information, including e-mails, web postings, text messages and cell phone colis.

The collection of essays in this book explore these important transparency issues and raise fondamental questions regarding governmental accountability. In democratic societies, in which the power to govern flows from the consent of the governed, individual voters must understand how government is functioning in order to cast informed votes. Citizens also have an interest in knowing the extent to which government is surveilling them• Of course, if governmental anti-terrorism efforts are to be effective, governments cannot reveal everything• The papers in this book explore these issues and seek to (nd a proper balance between governmental effectiveness and transparency. 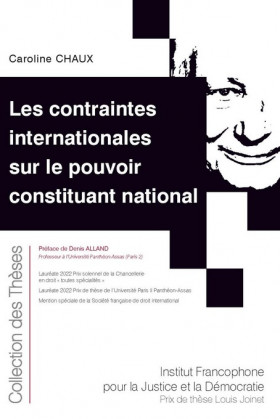 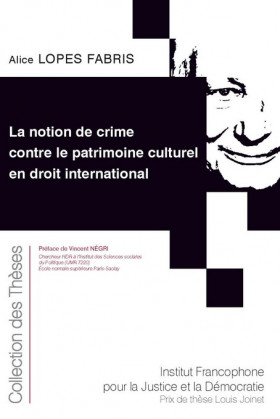 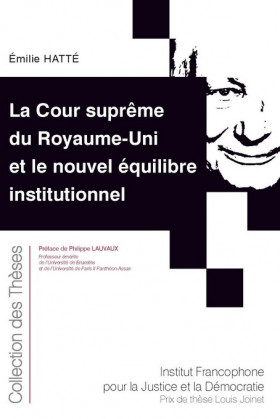 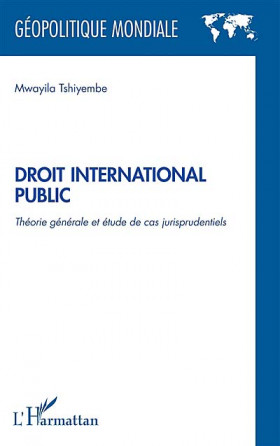 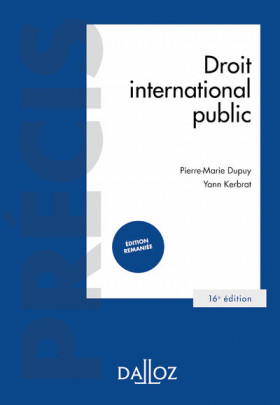 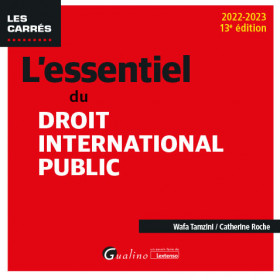 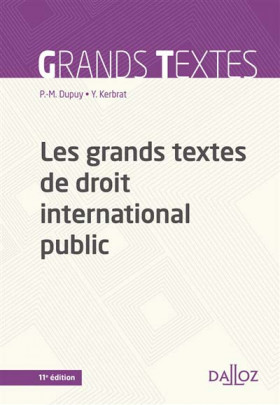 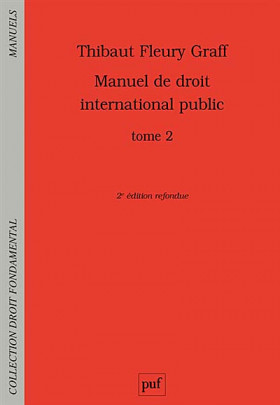 Local Government in the Czech Republic